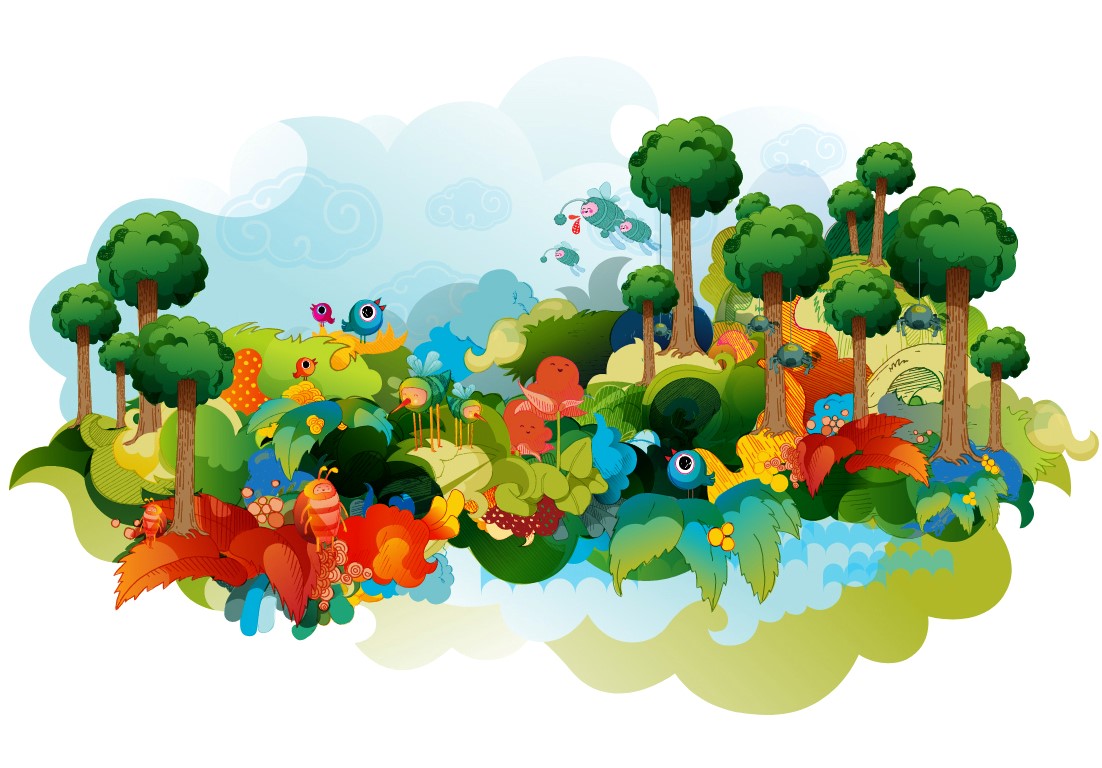 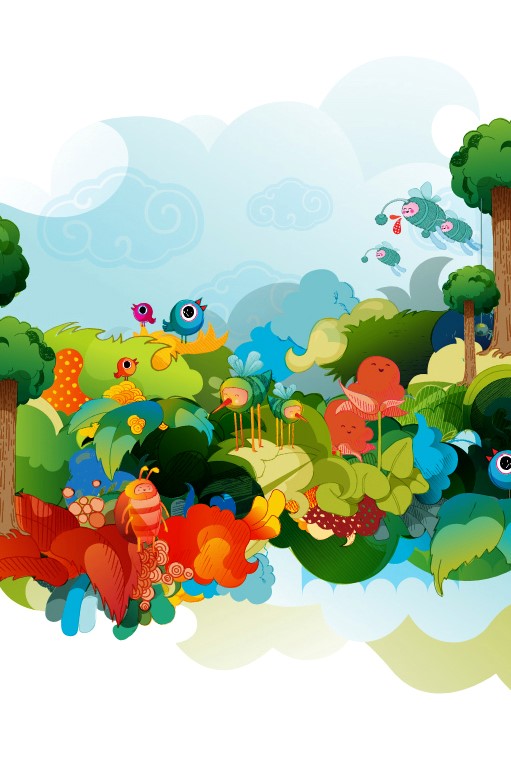 Big Island is a qualitative research company set up by two people who’ve sat through a lot of research debriefs. We know how it feels.

Sometimes it feels really good. All those things you’d been puzzling over become beautifully clear, and you walk away knowing exactly what to do next.

Sometimes it doesn’t feel so good. You know you’re not getting to the right answer, and you’re left with a bunch of charts that you’re not sure what to do with.

At Big Island we do the kind of research people feel good about.

We don’t have a particularly complicated approach, but it’s based on some clever psychology. It gets us past the things people usually say in research to the things they really think and feel.

Then when we’re thinking about what we’ve heard, we make sure we can explain it in a beautifully clear way

The people who work here

We called ourselves Big Island, but as it happens we’re not very big at all. There’s just the two of us: Andrew and Annabelle.

Andrew started out as a planner, but he always liked to do his own research. He worked at DDB and AMV on brands including: Barclaycard, Marmite, Vodafone, Volkswagen, The National Lottery and Cancer Research UK

Annabelle started out as a researcher, but spent most of her career in a planning department. She worked at Research International and AMV on brands including: The Economist, Walkers, Sainsbury’s and THINK!

One of Big Island’s first clients was the charity Shelter. Our work for Shelter has won the MRS New Consumer Insights Award.

The perfect kind of project

Most of the work we do starts with qualitative research. Here are five things we particularly enjoy doing, in no particular order…

Creative development. We really get this. We’ve worked with hundreds of ideas and we know how to make them the best they can be.

Communications strategies. We’ll get to a clear understanding of the issue, and a compelling brief to address it.

Brand strategies. We can find out how people really think and feel about your brand, and work out the best way to take it forward.

New products and services. We know how to interpret what people say to help you develop products that they really want.

Social issues. We’ve done a lot of work with the government and the COI to understand what will make someone change their behavior. 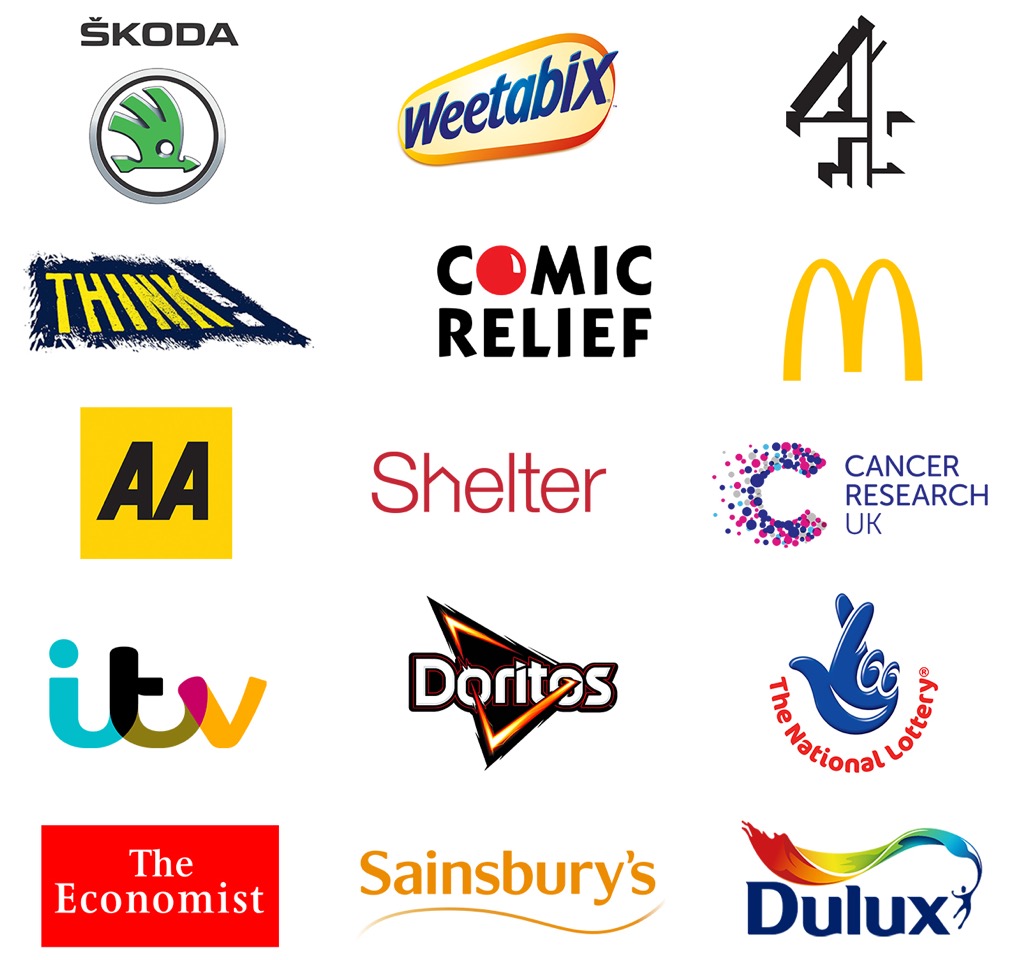